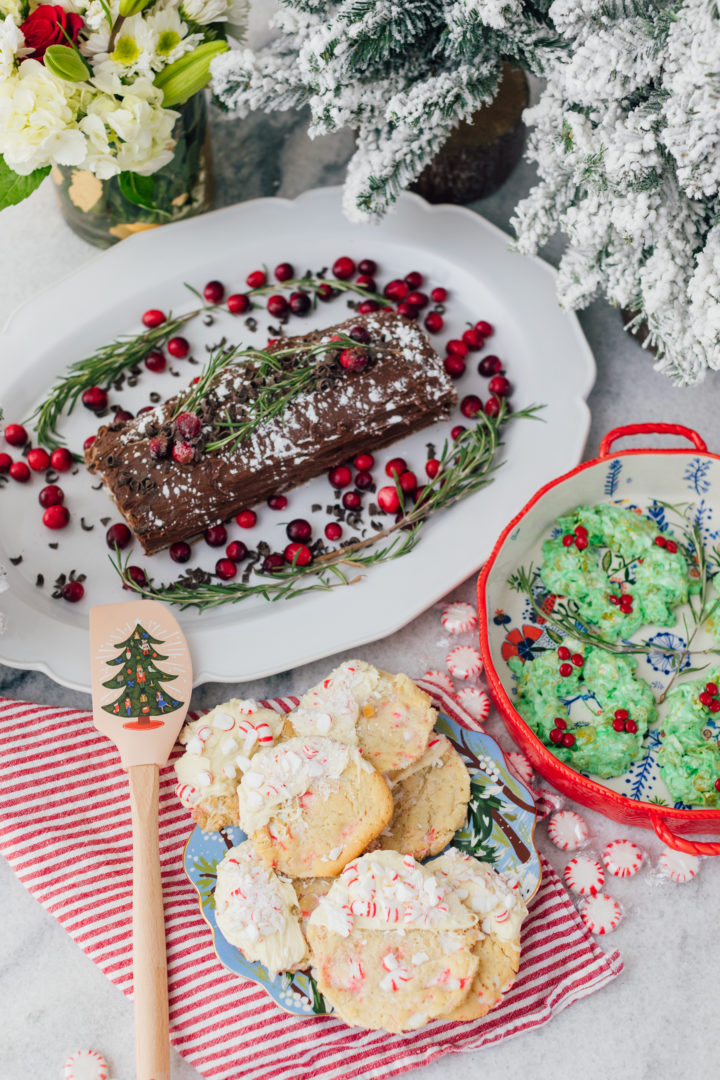 ’Tis the season for baking up some fabulous deliciousness! At least I’m pretty sure that’s the technical term. LOL. For me, holidays are synonymous with indulgence, and no more so than the Christmas season. I’m admittedly not the most committed baker– I much prefer cooking to baking– but I have tested and loved some recipes over the years that I come back to because they are delicious and not overly challenging.  The holidays are the perfect time to try out new recipes, and maybe even create some culinary traditions of your own!

Today I wanted to share three delicious holiday treats that I’m making this year for my family– and they are all at different levels of difficulty and presentation! I included one treat that is dairy-free and no bake, one that is Pinterest-worthy but EASY, and a more advanced option. All are delish! I hope you love these treats as much as we do! 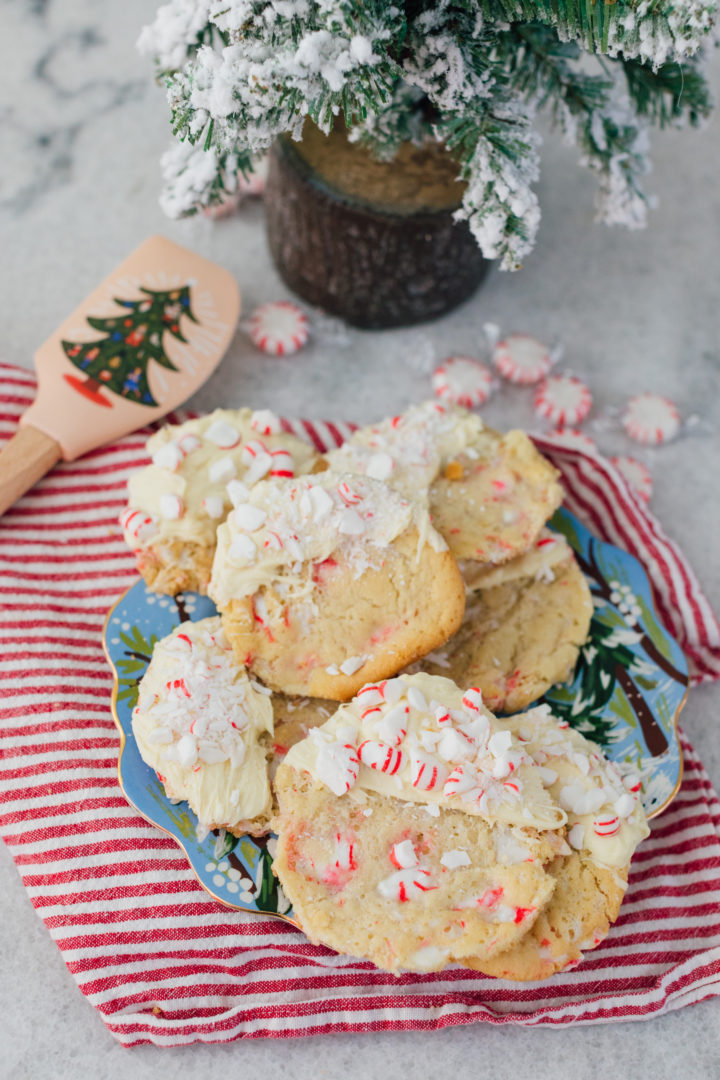 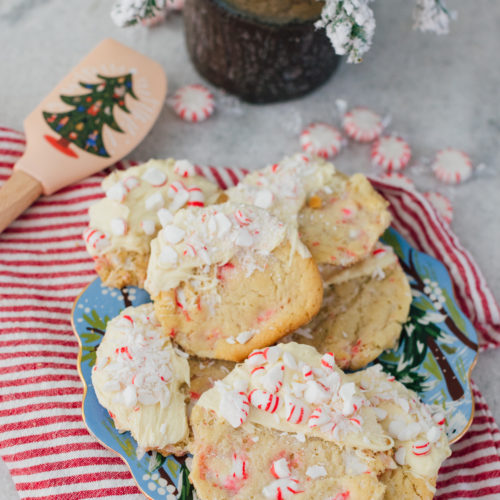 Happily Eva After
This is a great simple recipe for those who don't have time to bake sugar cookies from scratch, but leaves the options to use your own recipe if desired!
Print Recipe Pin Recipe
Prep Time 30 mins
Cook Time 10 mins
Total Time 1 hr 30 mins
Course Dessert
Servings 30 people 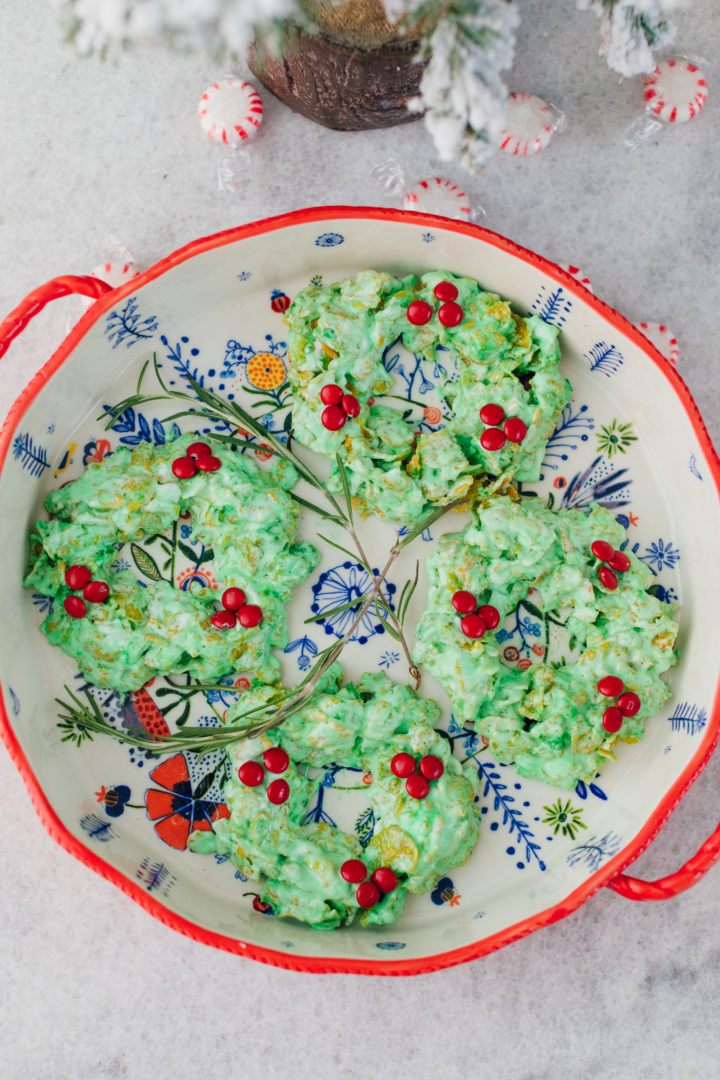 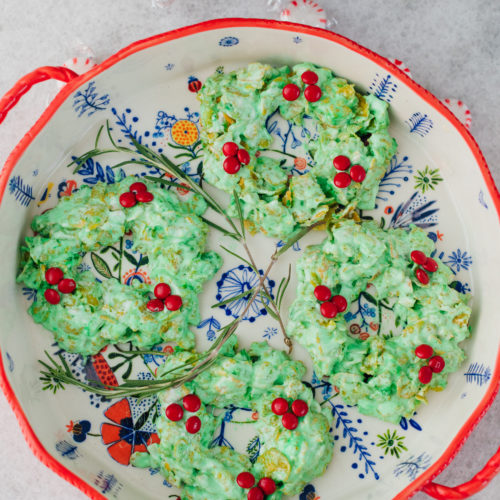 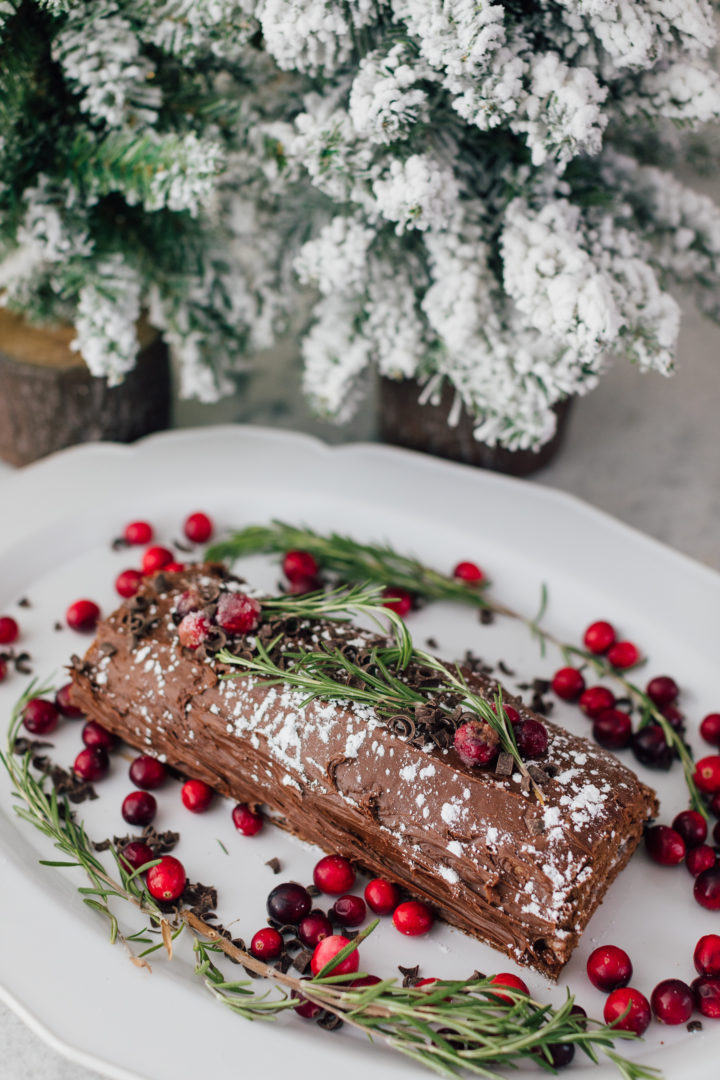 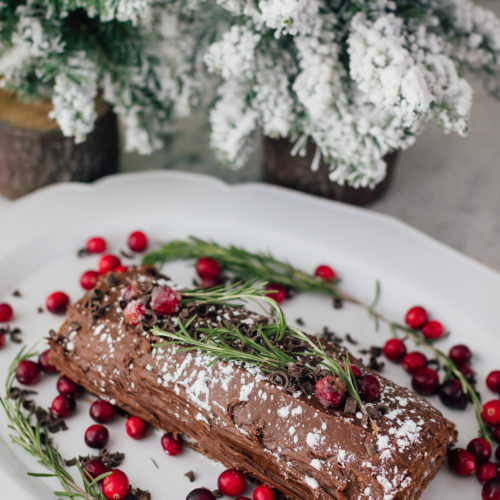 Happily Eva After
This is the most gorgeous dessert to make for the holidays, but it's definitely involved and takes a bit of time. If you have the patience, I cannot recommend a more beautiful edible centerpiece!
Print Recipe Pin Recipe
Prep Time 40 mins
Total Time 3 hrs
Course Dessert
Servings 8 people 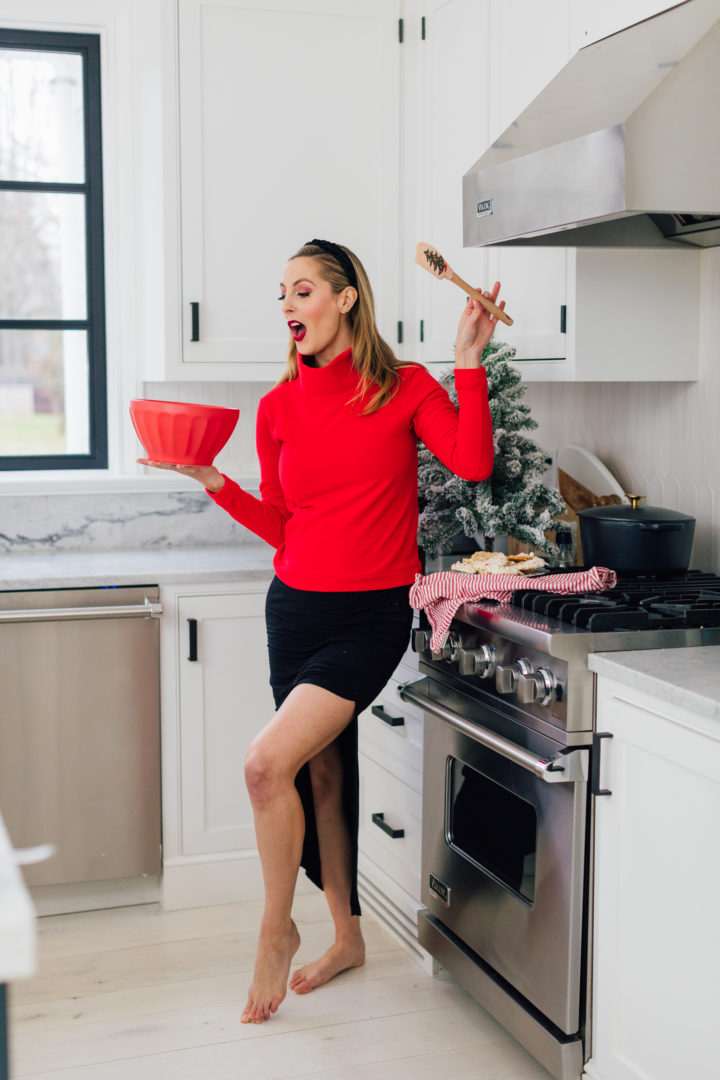 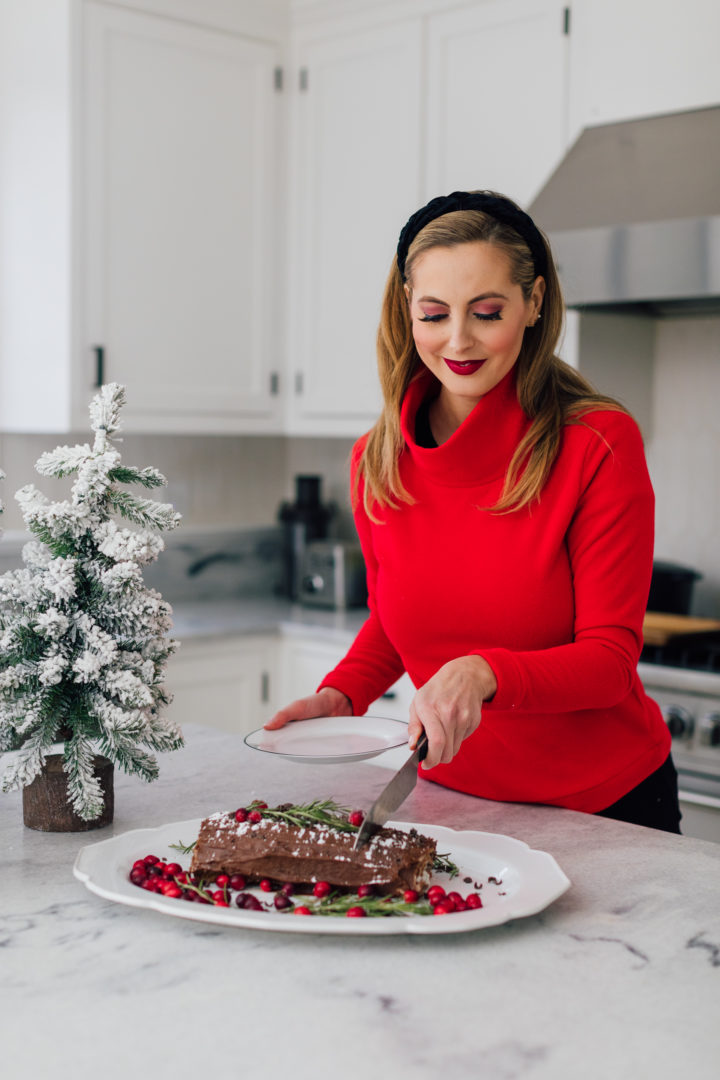 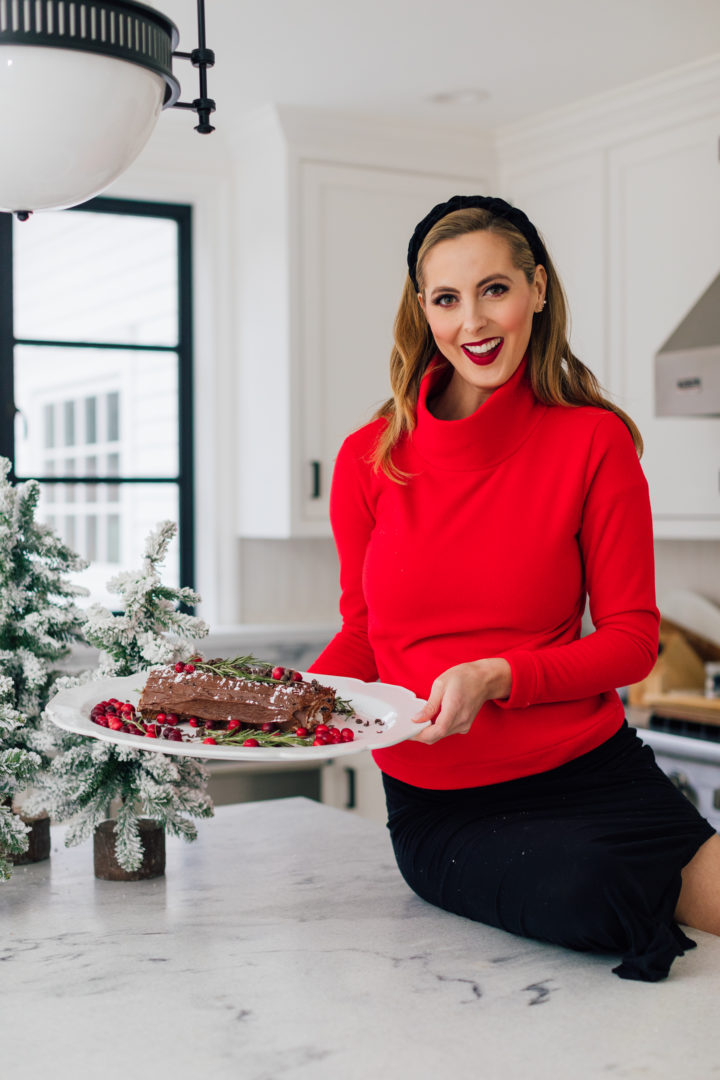 Telling The Kids About The Divorce